The firm’s management team has remained steadfast in its commitment to a rigorous and disciplined investment process. Over three decades of investment experience has been married to proprietary modeling and trading technologies necessary to compete in a data driven world. 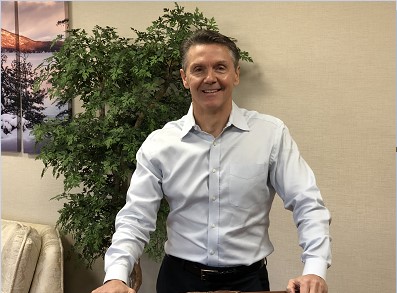 Mr. Buckner founded NuWave in 2000 and has directly overseen the firm’s investment activities since its inception.

Troy W. Buckner is the Founder and a Principal of NuWave Investment Management, LLC. Mr. Buckner founded NuWave in 2000 and has directly overseen the firm’s investment activities since its inception. Mr. Buckner’s primary responsibilities include the strategic management of the firm, as well as serving as Co-Head of Research and Chairman of NuWave’s Management and Risk Committees. As the primary architect of NuWave’s investment style, Mr. Buckner remains intimately involved in the firm’s ongoing research efforts, as well as playing an active role in the design and implementation of NuWave’s proprietary modeling platform and trade execution infrastructure. Mr. Buckner’s extensive market experience is complemented by years of experience developing innovative investment methods. Prior to founding NuWave, Mr. Buckner had significant experience in the investment industry, having begun his career as an equities derivatives and portfolio sales specialist at Salomon Brothers, Inc. (1986 – 1989) before developing futures and equity based trading strategies at such firms as George E. Warren Corporation (1989-1991), Classic Capital (1994 – 1995) and Hyman Beck & Company (1995 – 2000). Mr. Buckner graduated Magna Cum Laude from the University of Delaware with degrees in both finance and accounting, plus a minor in economics, before earning his M.B.A from the University of Chicago. 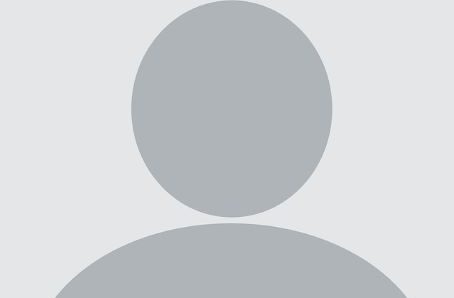 Co-Head of Research and Principal

Dr. Orlov joined NuWave in October of 2003 and, along with Mr. Buckner, is directly responsible for the firm’s research and development efforts.

Yury V. Orlov is the Co-Head of Research and a Principal of NuWave Investment Management, LLC. Dr. Orlov joined NuWave in October of 2003 and, along with Mr. Buckner, is directly responsible for the firm’s research and development efforts, including the design and implementation of NuWave’s proprietary modeling platform and trade execution infrastructure, as well as the managerial oversight of the firm’s team of research professionals. Dr. Orlov first became acquainted with Mr. Buckner in 1997, while serving as a Research Scientist at the Nuclear Physics Institute, Moscow State University (1986-2003), and ultimately assumed a role as a consultant to NuWave in 2000, before moving to the United States and joining the firm as a principal in 2003. Dr. Orlov is an expert in the fields of data analysis, pattern recognition, time series analysis and computer programming, having performed advanced modeling techniques relating to both public sector and private sector initiatives, while also authoring and/or co-authoring more than 50 research papers, many of which have been published in scientific journals and discussed during international conferences. Dr. Orlov received a Master’s Degree in Physics and a PhD in Pattern Recognition for Data Analysis and Time Series Segmentation from Moscow State University.

Our multi-strategy approach to trading is grounded in behavioral science theory, and the firm has long been a pioneer in advanced artificial intelligence and machine learning as applied to financial modeling. 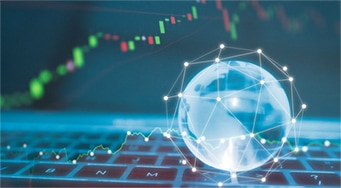 In practical terms, our models are designed to “learn” in much the same manner as a human learns (i.e., by assimilating known facts and circumstances with prior experiential factors), but without the inherent cognizant and computational limitations of the human brain. 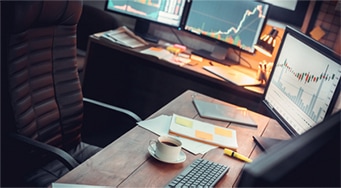